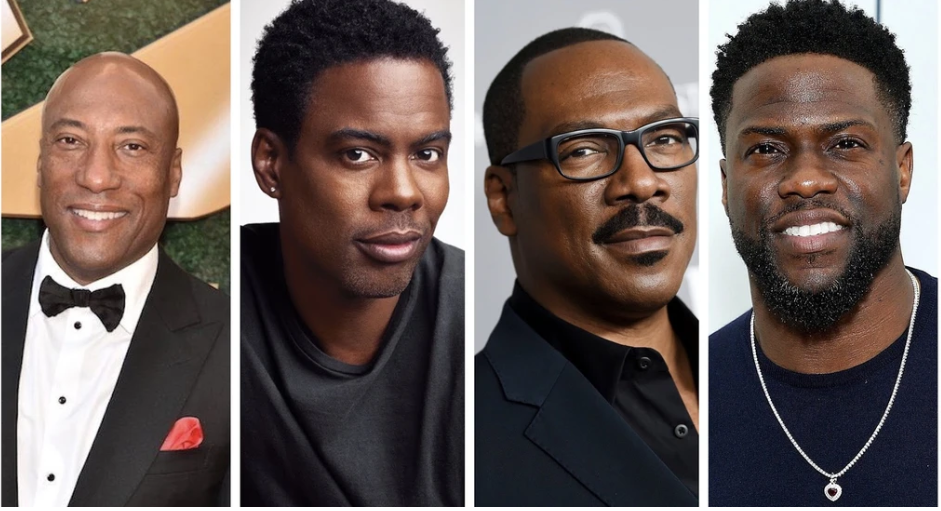 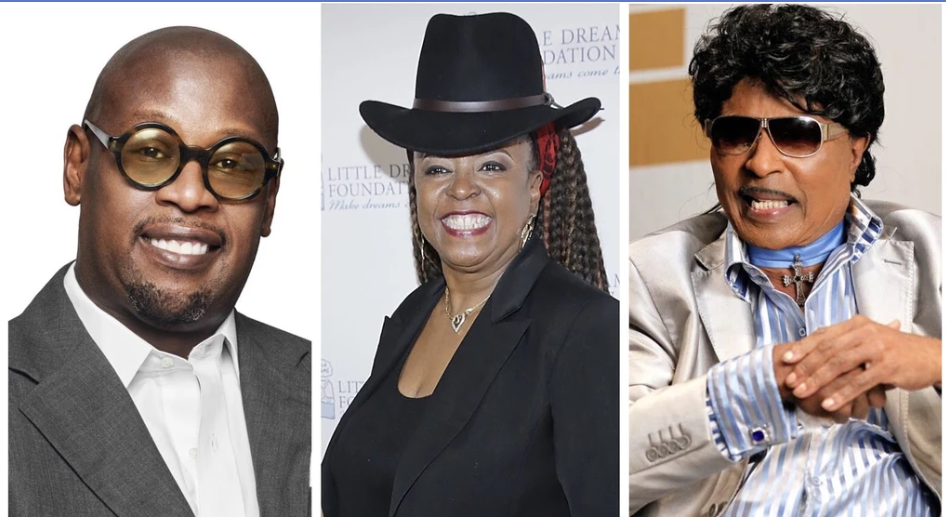 Music executie Andre Harrell, singer Betty Wright and the King of Rock & Roll, Little Richard, all passed away, shaking the music industry and leaving behind a rich legacy of culture, timeless music and Black excellence. 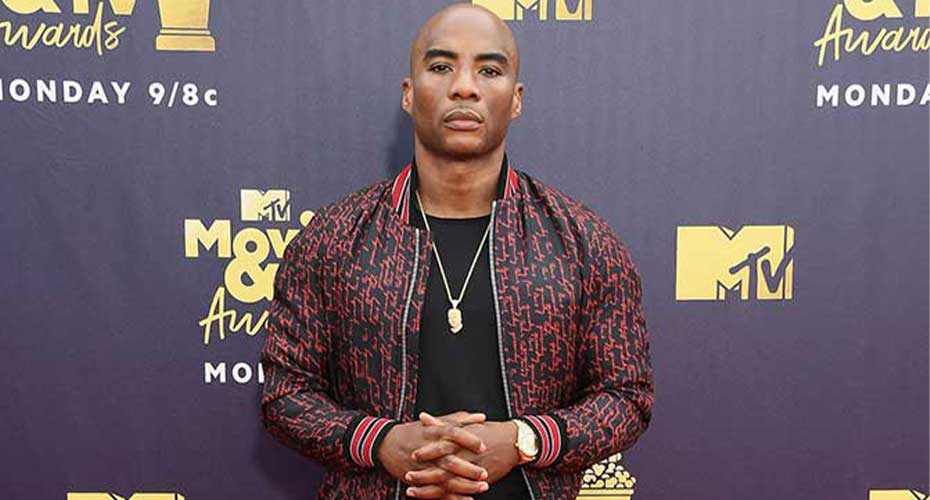 Award winning short film P.O.V: Perception of Violence, takes the viewer through one instance and through the eyes of three individual perspectives: the victim, the assailant, and the observer into the contentious relationship between African American men and law enforcement. 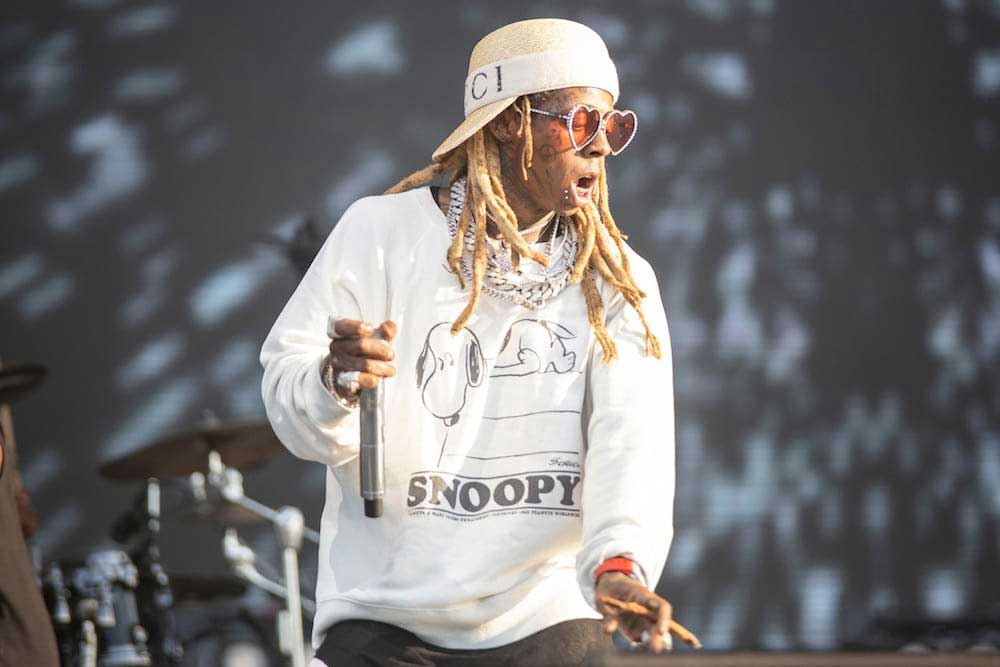 Lil Wayne’s 2015 record Free Weezy Album will celebrate its five year anniversary on July 4, and to celebrate the record is finally available outside of TIDAL. 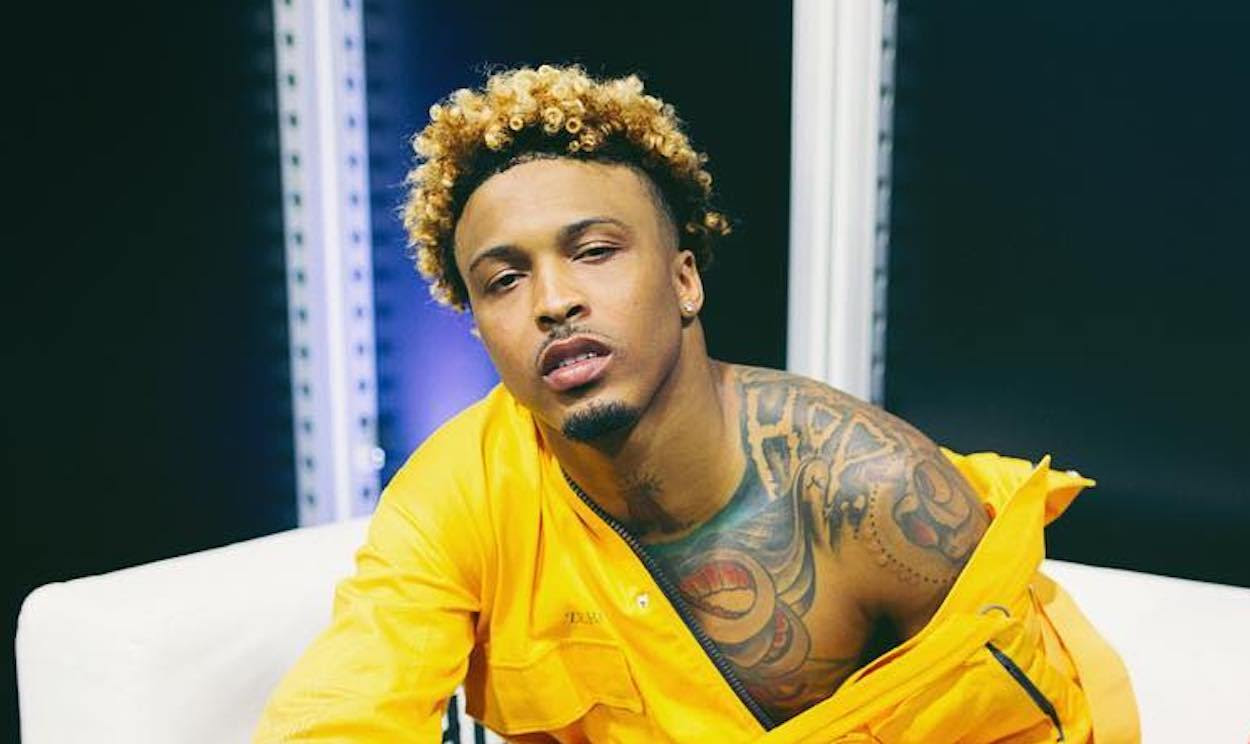 Today, multi-platinum artist August Alsina releases an exclusive interview with Angela Yee after the drop (last Friday) of his long-awaited new album, The Product III: stateofEMERGEncy, a robust collection of 27 tracks exposing the difficulties of his lifetime and tribulations he has dealt with up until now. 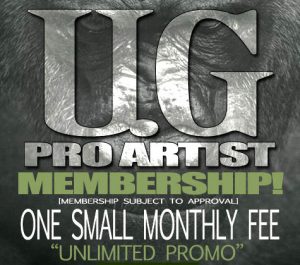